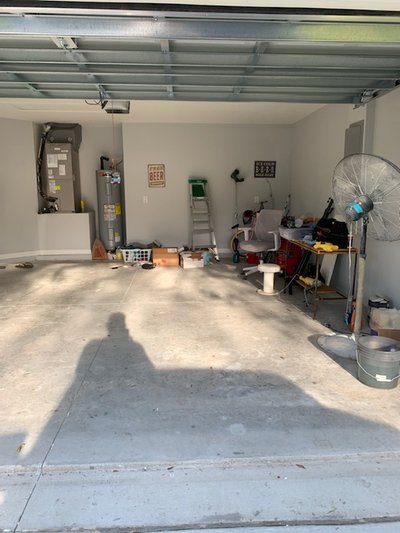 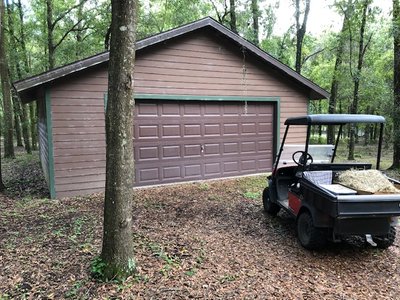 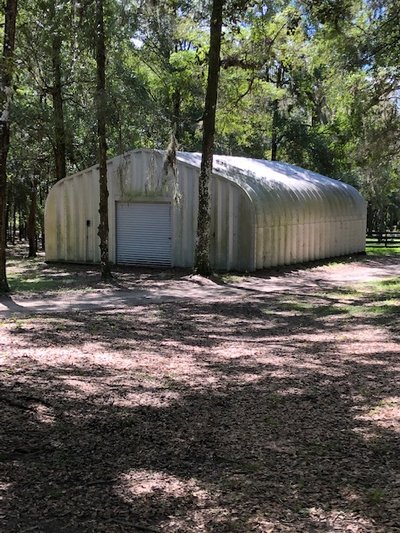 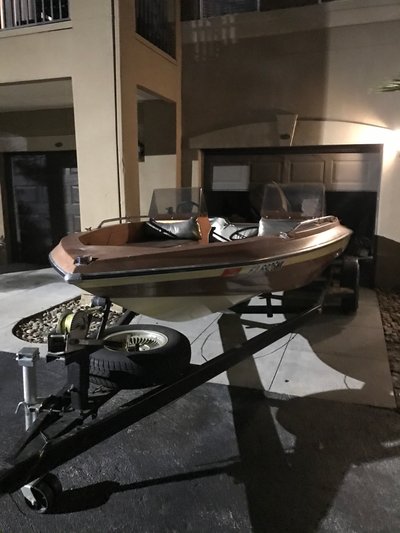 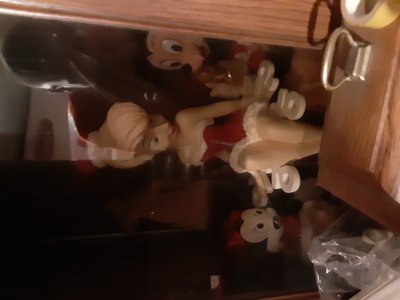 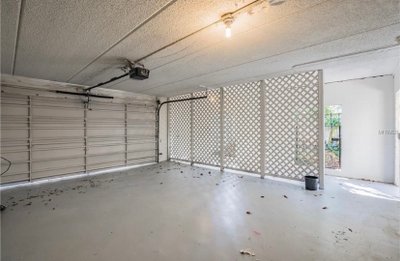 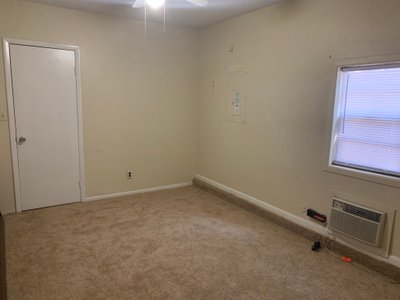 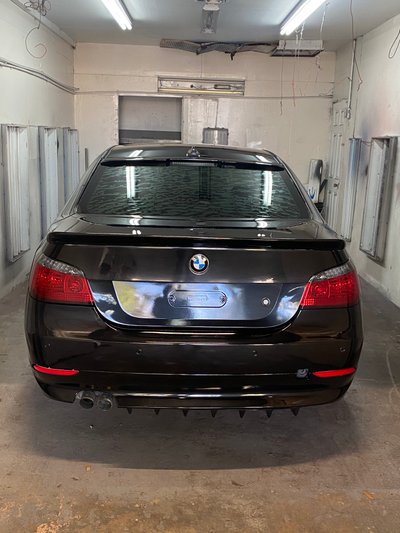 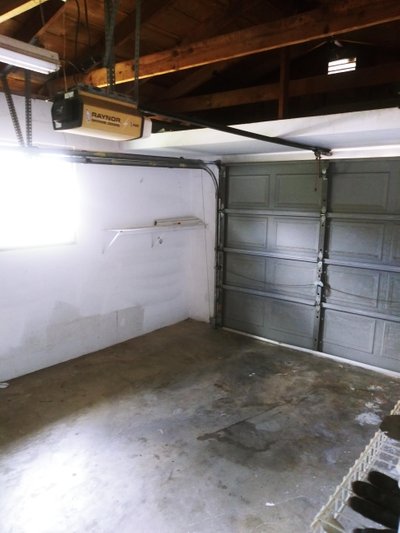 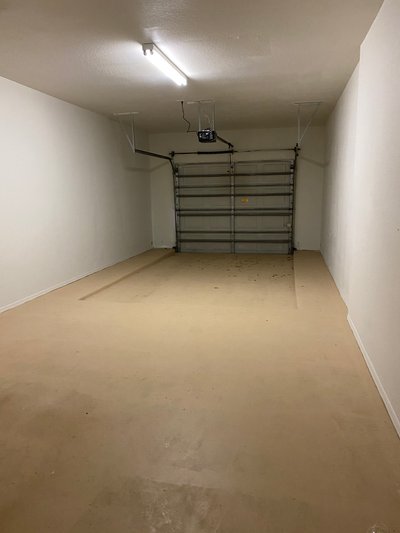 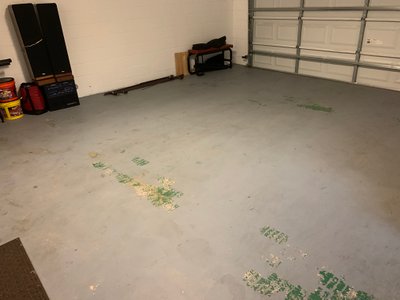 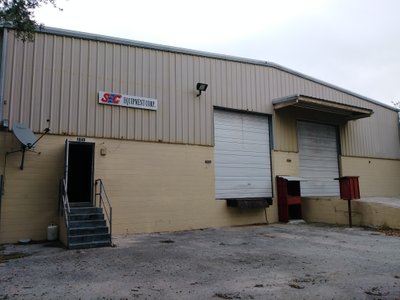 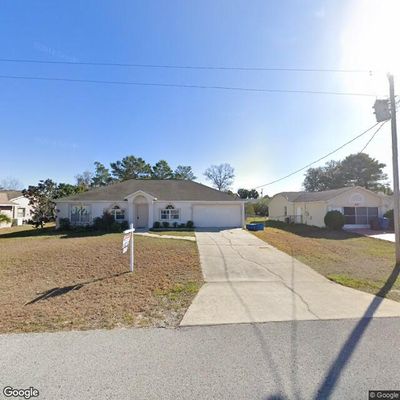 Indoor trailer storage in nearby cities

Based off ratings from real Neighbor customers, the best in Dade City providers in Dade City were Ramon M and Leane S.

Below are the sizes and prices for storage around Dade City. The most significant factors that determine indoor trailer storage pricing are the features and amenities that are offered by each unit near Dade City. These features can include being climate controlled, having drive-up access, including a first month discount and more.