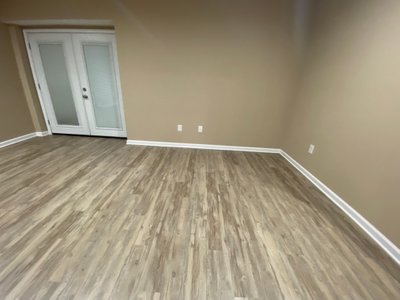 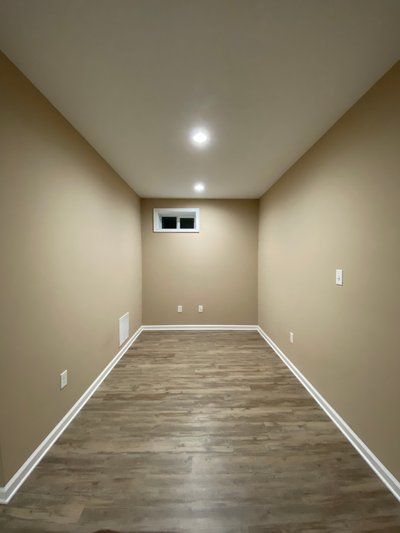 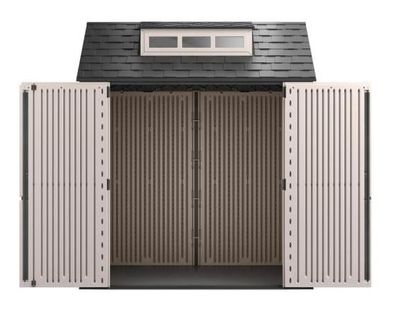 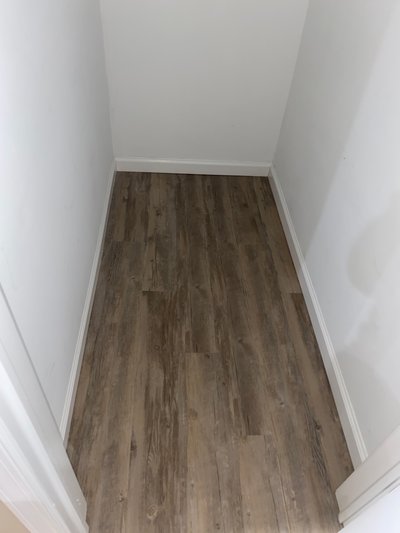 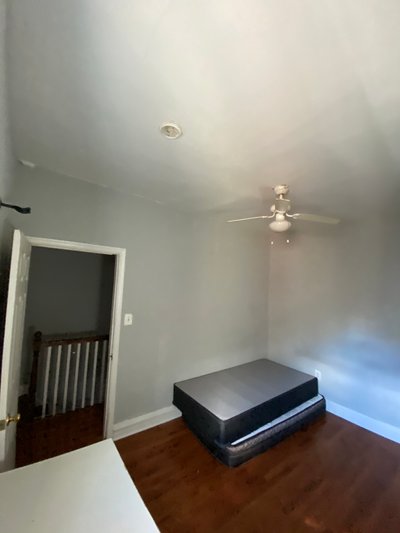 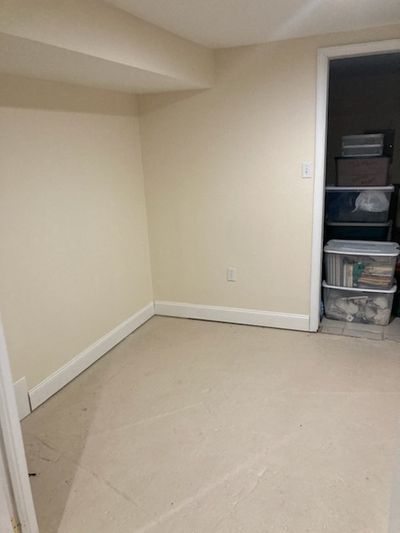 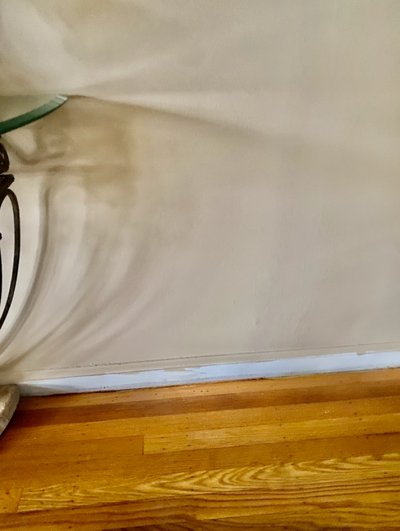 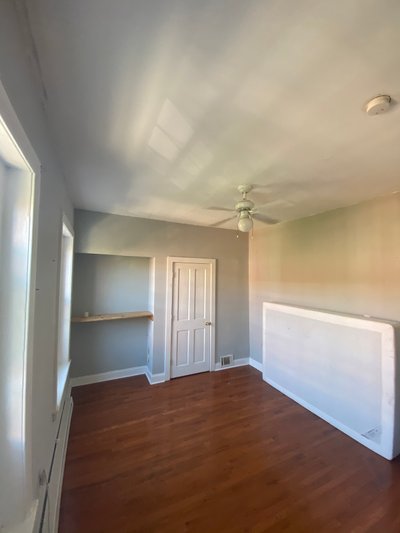 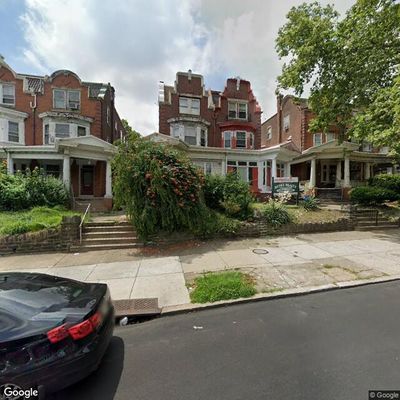 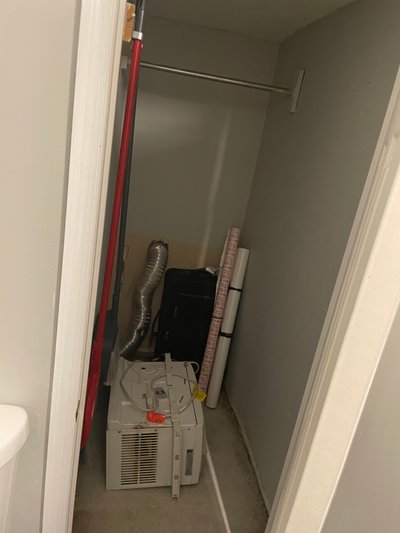 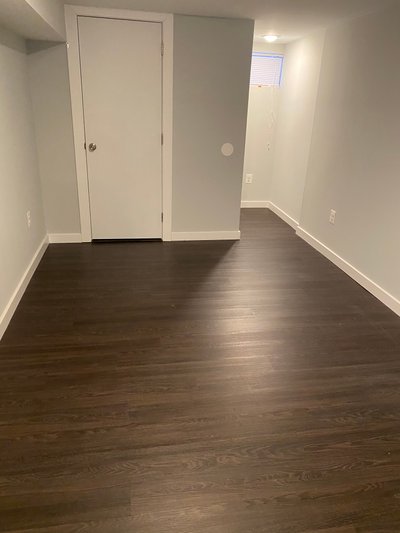 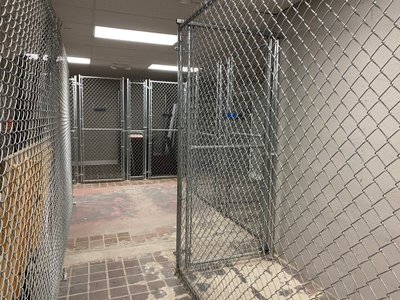 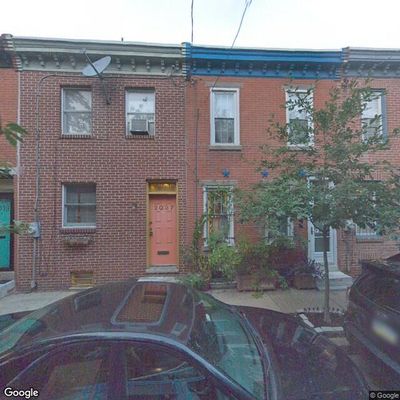 College storage in nearby cities

A storage unit can be a student’s best friend. Small apartments and summer breaks can make it essential for any freshman or senior to find an affordable storage unit nearby. Luckily, Neighbor offers plenty of options for college storage in Feasterville Trevose, Pennsylvania.

Neighbor hosts in Feasterville Trevose are renting out spaces of different sizes and types to fit your needs. From small closets to medium sheds to large garages, Neighbor’s got you covered with the cheapest, closest and safest college storage units near Feasterville Trevose. Thanks to Neighbor, you don’t have to choose between high storage facility costs and a messy apartment with clothes shoved in every nook and cranny that you can find.