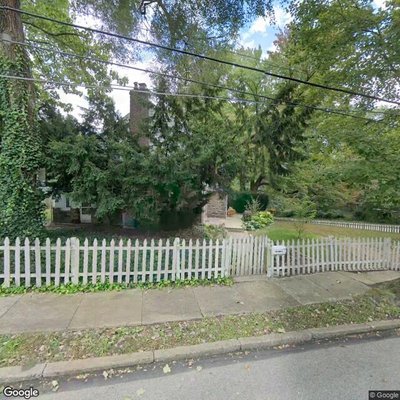 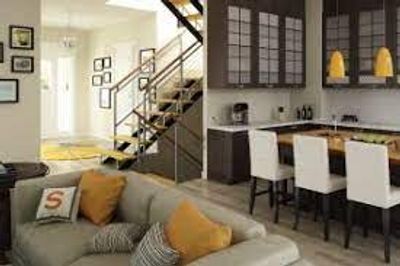 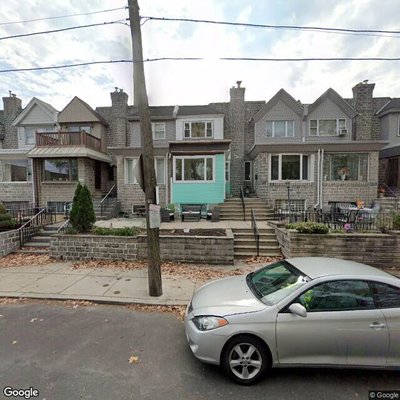 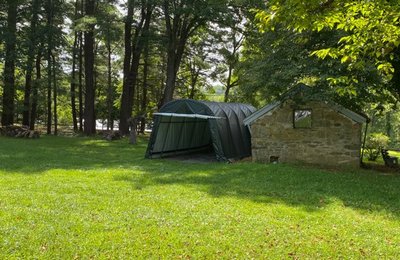 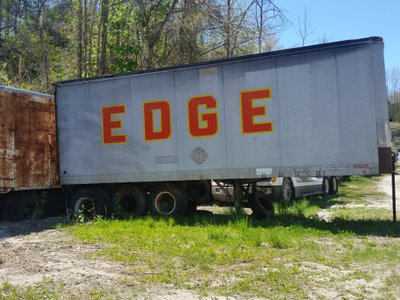 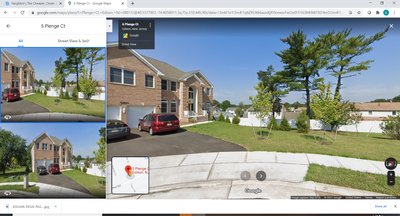 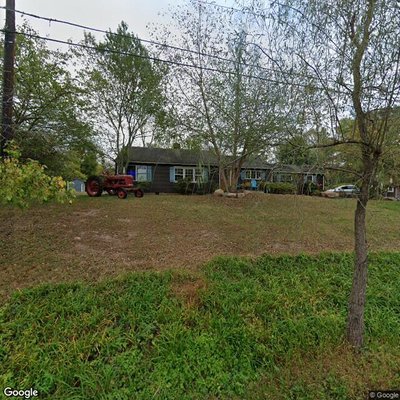 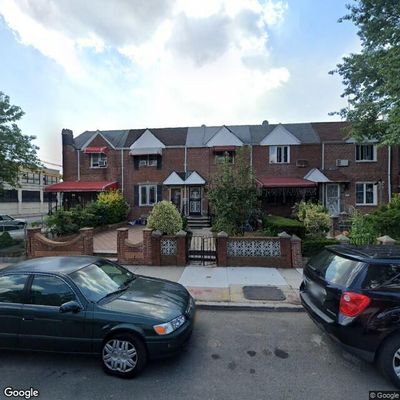 Covered trailer storage in nearby cities