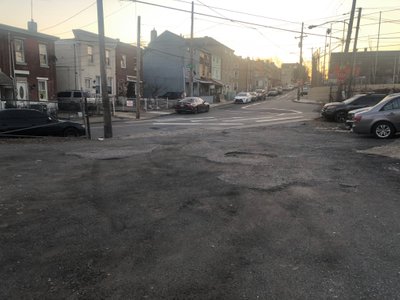 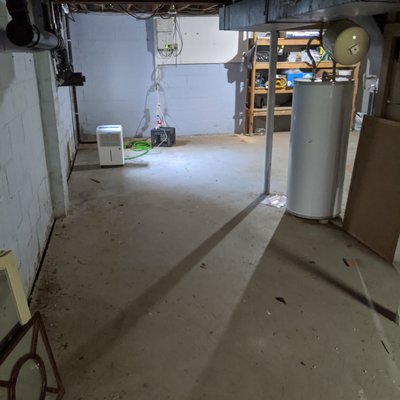 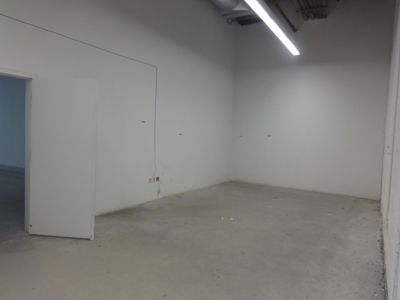 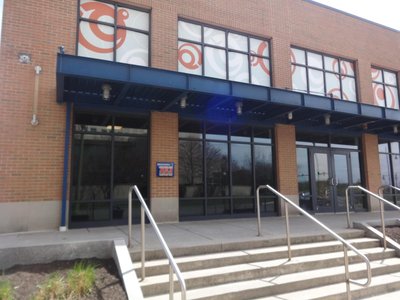 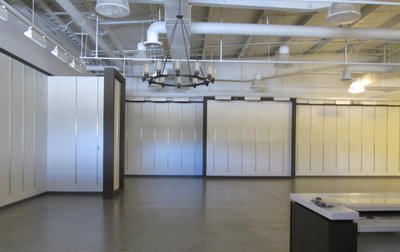 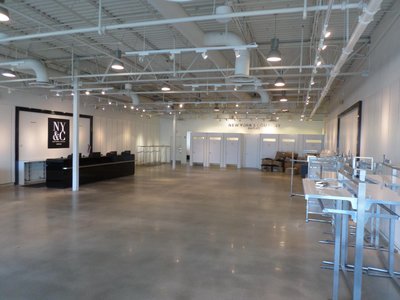 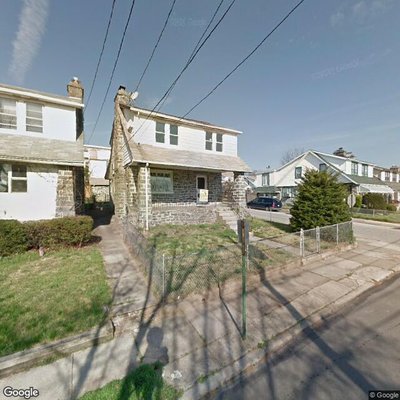 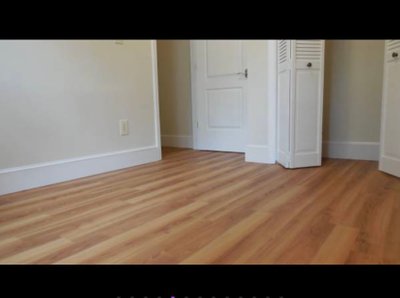 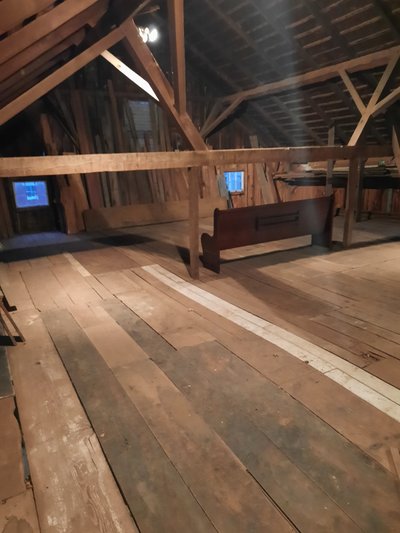 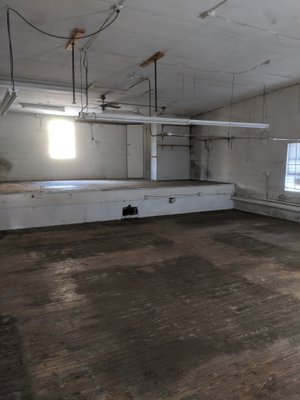 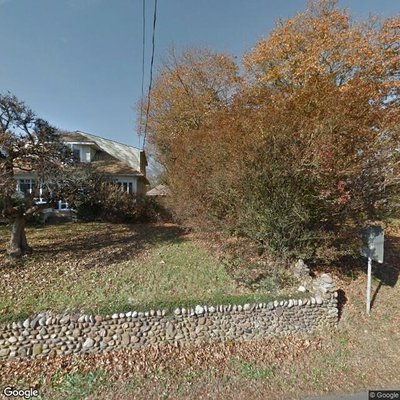 Warehouse storage in nearby cities

Below are the sizes and prices for storage around Feasterville Trevose. The most significant factors that determine warehouse storage pricing are the features and amenities that are offered by each unit near Feasterville Trevose. These features can include being climate controlled, having drive-up access, including a first month discount and more.

Warehouse storage can be a fantastic option for various types of storage needs, including business inventory, vehicles or other large items like furniture. Feasterville Trevose warehouses listed on Neighbor are owned by private owners or businesses who have excess space. This type of storage unit has unique benefits such as large, open spaces often with easy access for loading and unloading.

When looking for warehouse storage in Feasterville Trevose, Pennsylvania through Neighbor, you can rest assured that we provide the cheapest, closest and safest storage.