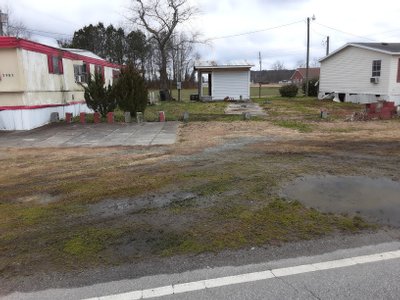 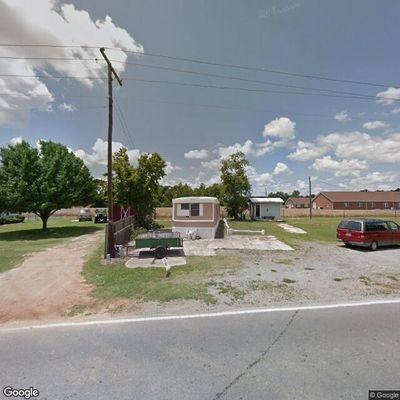 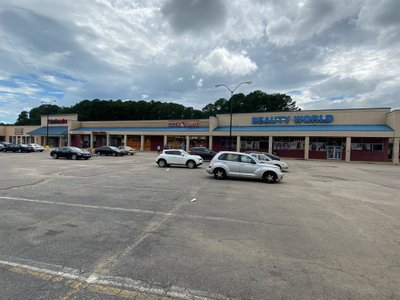 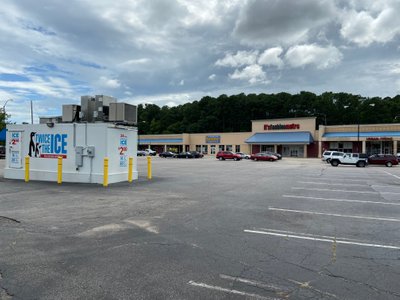 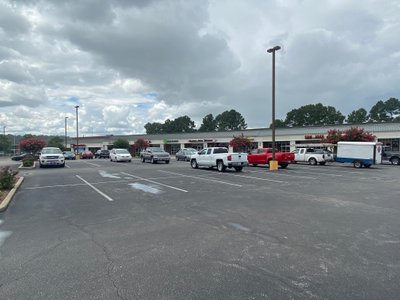 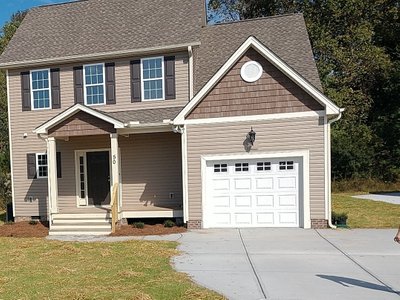 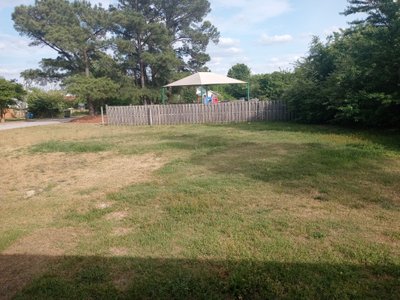 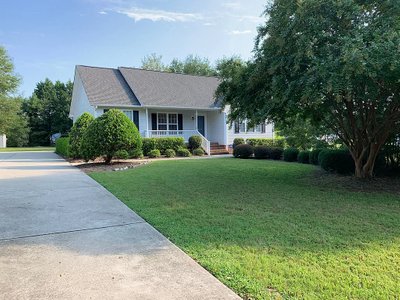 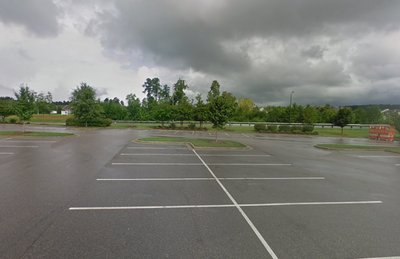 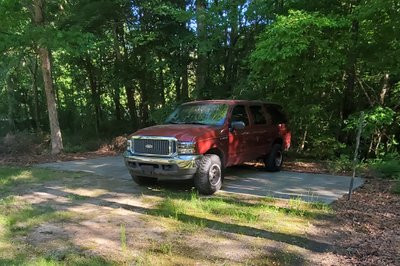 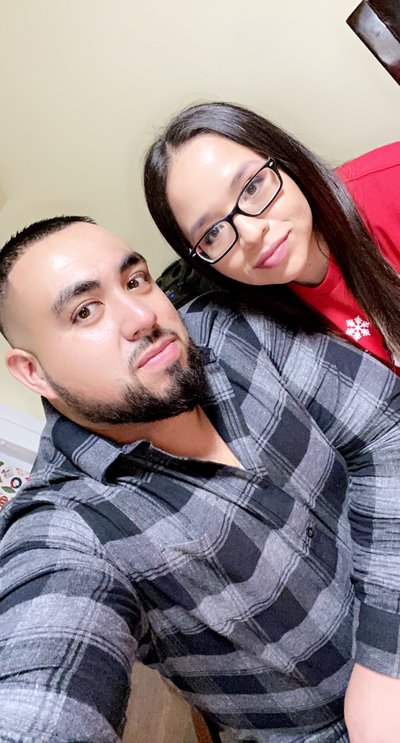 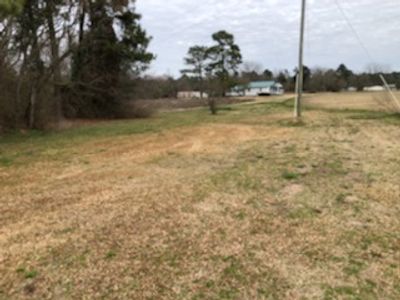 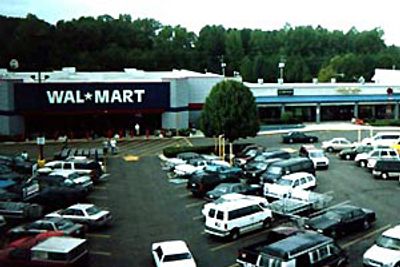 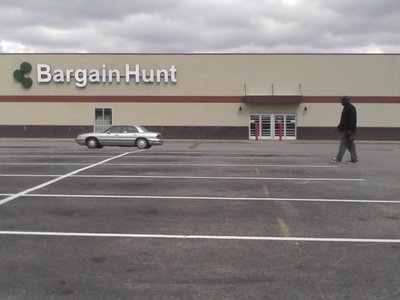 Outdoor RV storage in nearby cities

Below are the sizes and prices for storage around Goldsboro. The most significant factors that determine outdoor RV storage pricing are the features and amenities that are offered by each unit near Goldsboro. These features can include being climate controlled, having drive-up access, including a first month discount and more.

Memories of endless road trips, long scenic drives, and miles of wide-open road are yours for the taking when owning an RV in Goldsboro.

While your RV, motorhome, camper, or trailer may be your best friend during certain parts of the year, most owners choose to store it either all year or in the off-season. When considering outdoor RV storage units, think about what features are most important to you, such as electric hookups and ease of access. You’ll also want to know the vehicle length when choosing the perfect outdoor RV, motorhome, camper, or trailer storage unit. Finally, finding an affordable storage unit is essential as the cost of storage can quickly add up.

Lucky for you, Neighbor’s got your back with the cheapest, closest and safest outdoor RV storage in Goldsboro, North Carolina.