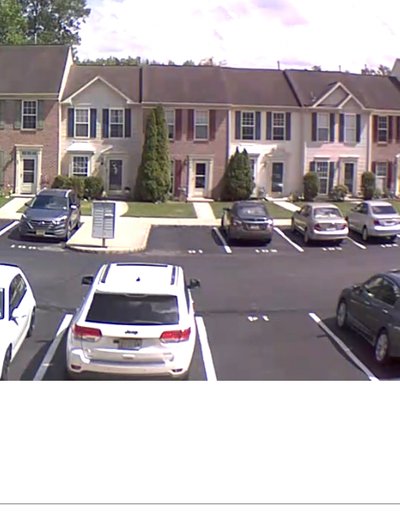 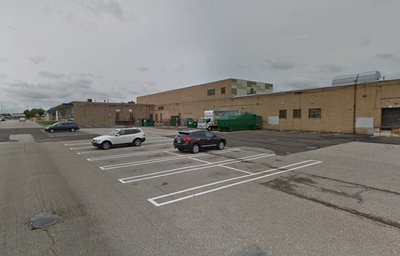 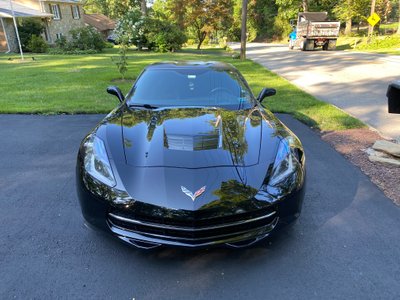 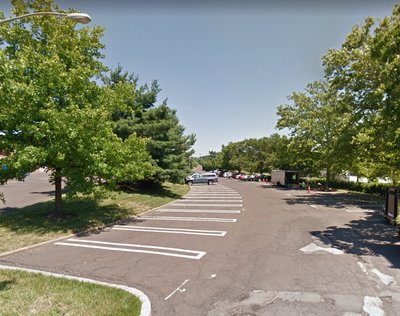 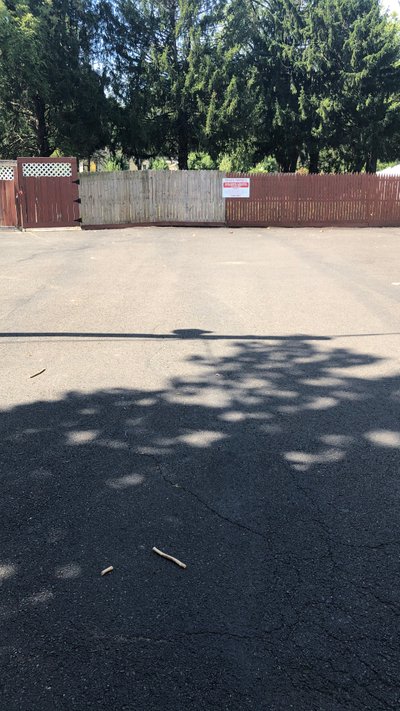 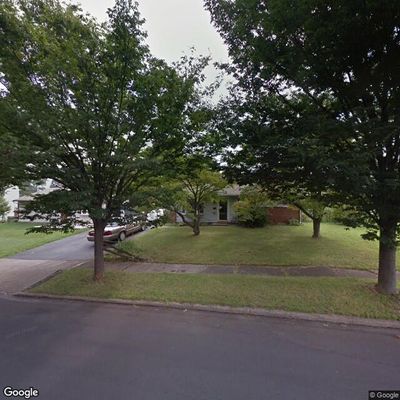 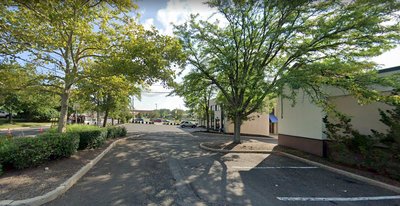 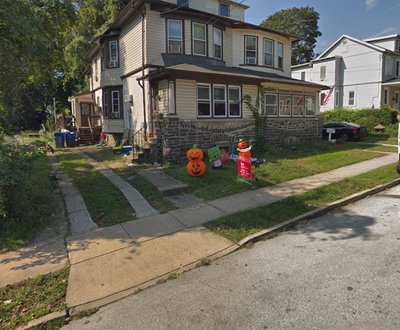 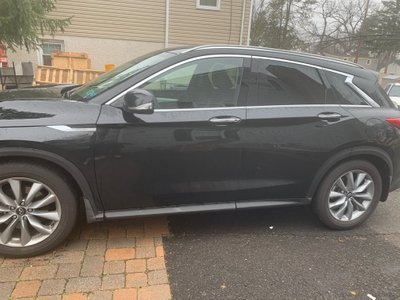 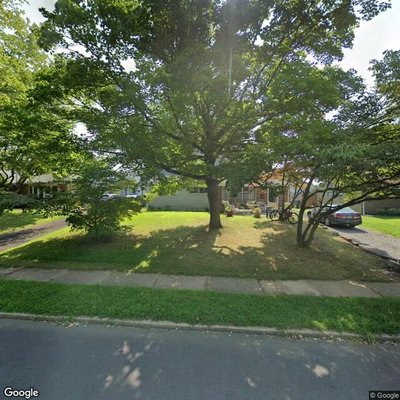 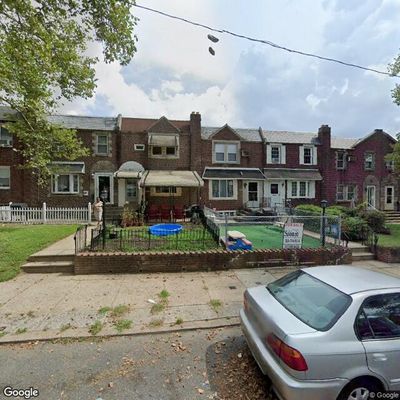 Owning an RV in Feasterville Trevose, Pennsylvania means endless camping trips, traveling wherever and whenever you please, and miles of wide-open road and scenic towns.

While your RV, motorhome, camper, or trailer may be your constant companion during warm months, at some point that summer fun will come to an end, and you’ll need to put that big rig in storage (either for the winter or longer). Everyone needs RV storage! Vehicle length and height, climate control, drive-up access, electricity, and other features are important considerations when choosing the perfect RV, motorhome, camper, or trailer storage unit. Luckily, Neighbor’s got you covered with the cheapest, closest and safest storage in Feasterville Trevose.