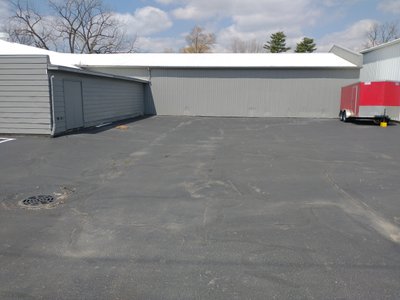 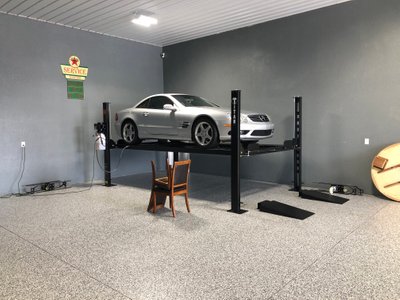 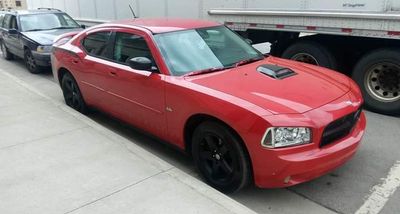 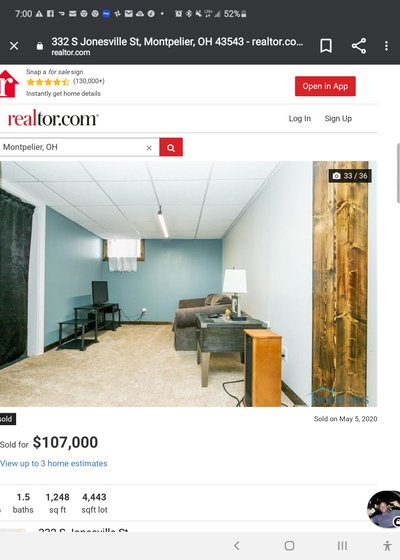 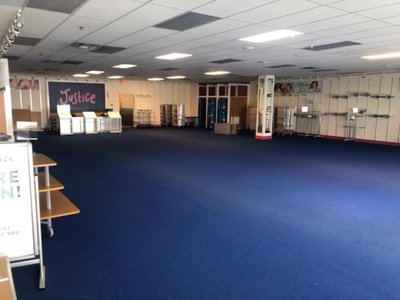 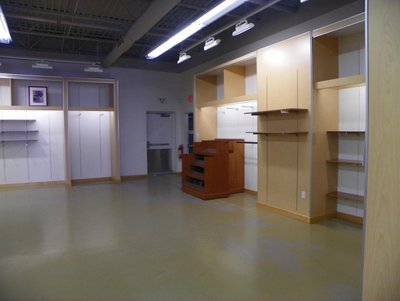 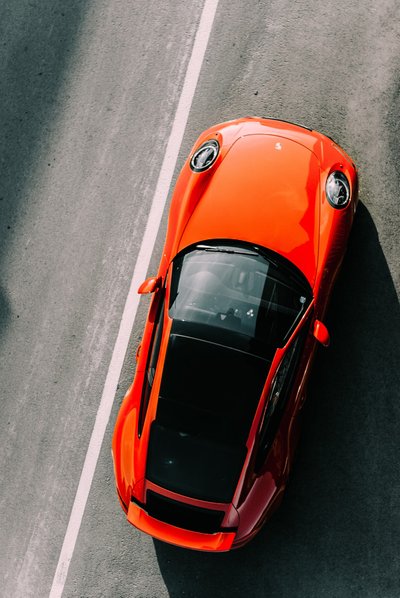 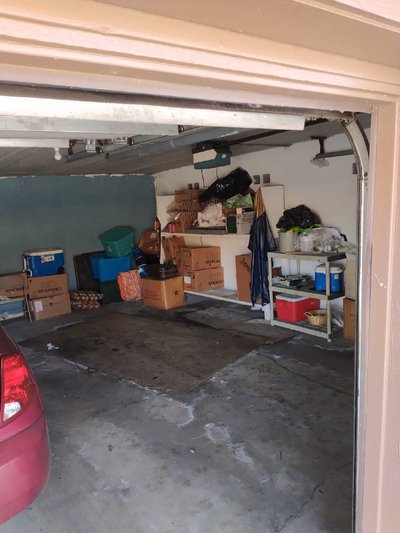 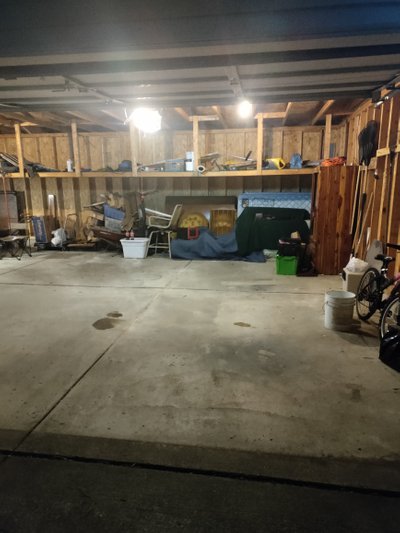 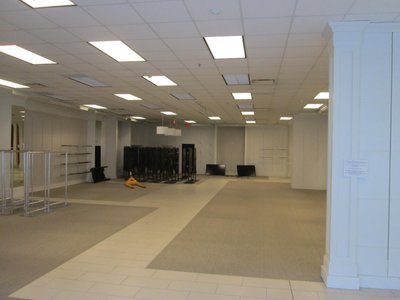 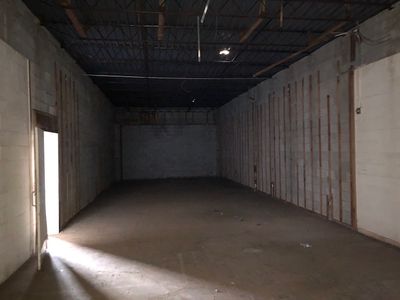 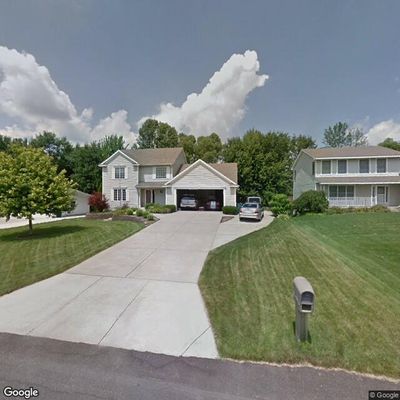 Residential storage spaces include sheds, garages, RV pads, basements, bedrooms, parking spaces, closets and other extra space while commercial spaces include warehouses and empty offices. This storage can be 50% cheaper than a traditional Angola self storage unit.

FAQs about storage in Angola

How much does it cost to rent in Angola in Angola?

On average a Neighbor in Angola unit in Angola costs $100 per month.

What is the most popular in Angola rental in Angola?

10x10 spaces are the most frequently booked in Angola type in Angola.

What is the cheapest in Angola space in Angola?

In the past 24 hours, the cheapest in Angola space in Angola was priced $100/month.

Who is the most highly rated in Angola provider in Angola?

Based off ratings from real Neighbor customers, the best in Angola provider in Angola was Midwest E.

How can I find in Angola near me in Angola?

On a large screen, our map view can help you find in Angola space just down the street.

Our comprehensive list of available Neighbor in Angola spaces in Angola is a great place to start.

Below are the sizes and prices for storage around Angola. The most significant factors that determine self storage pricing are the features and amenities that are offered by each unit near Angola. These features can include being climate controlled, having drive-up access, including a first month discount and more.

Depending on what, where, and for how long you are storing, different features and amenities might be very important to have when considering self storage units in Angola, Indiana.

For large or heavy furniture drive-up access and large access points may make moving and unloading much easier. For humid locations, having items stored in a climate controlled storage unit may be ideal to prevent rust and corrosion. Traditional self storage facilities will allow flexible access during business hours, but Neighbor storage units in Angola may offer 24/7 or by appointment only access.