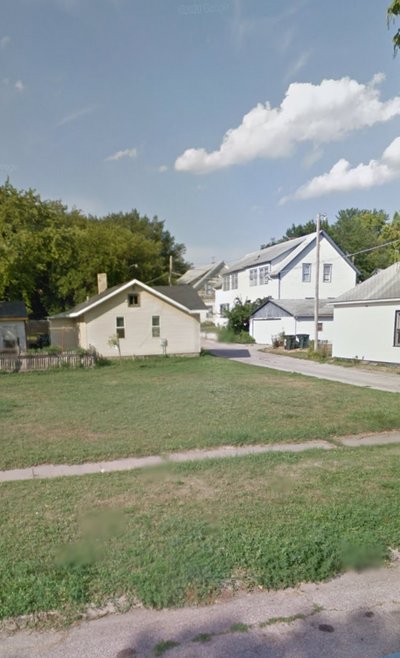 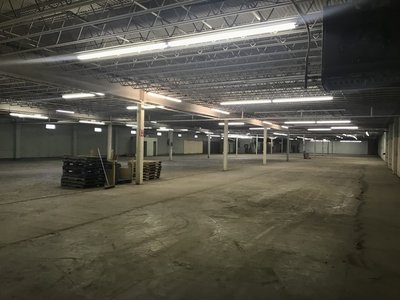 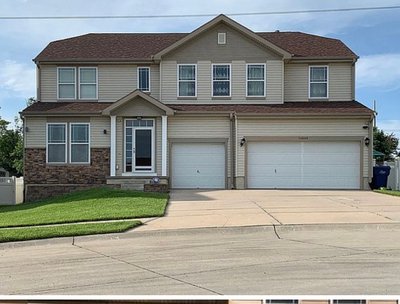 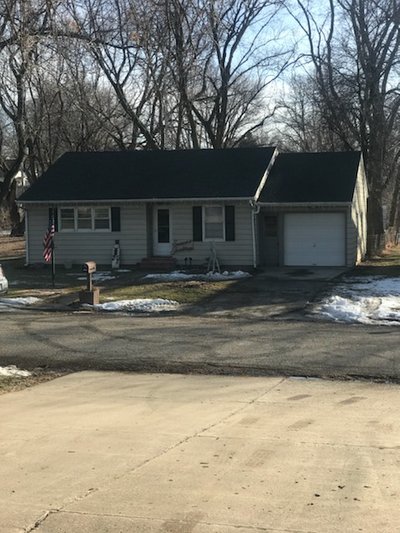 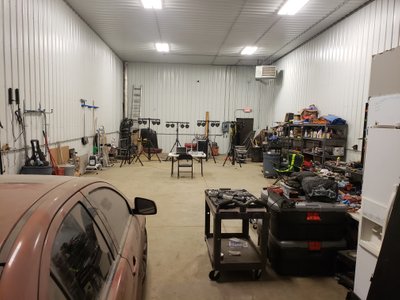 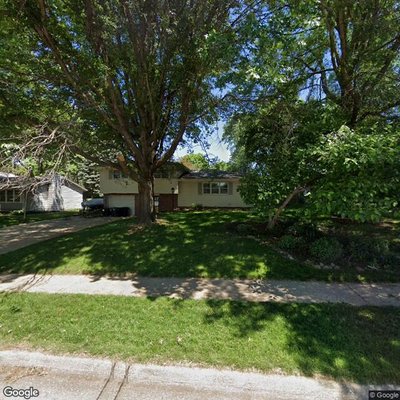 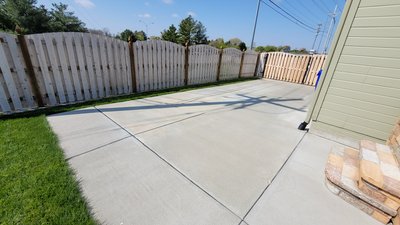 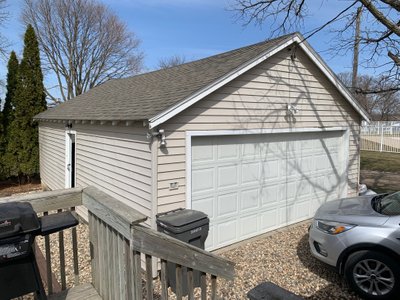 Residential storage spaces include sheds, garages, RV pads, basements, bedrooms, parking spaces, closets and other extra space while commercial spaces include warehouses and empty offices. This storage can be 50% cheaper than a traditional South Sioux City self storage unit.

On a large screen, our map view can help you find in South Sioux City space just down the street.

Below are the sizes and prices for storage around South Sioux City. The most significant factors that determine RV storage pricing are the features and amenities that are offered by each unit near South Sioux City. These features can include being climate controlled, having drive-up access, including a first month discount and more.

Owning an RV in South Sioux City, Nebraska means endless camping trips, traveling wherever and whenever you please, and miles of wide-open road and scenic towns.

While your RV, motorhome, camper, or trailer may be your constant companion during warm months, at some point that summer fun will come to an end, and you’ll need to put that big rig in storage (either for the winter or longer). Everyone needs RV storage! Vehicle length and height, climate control, drive-up access, electricity, and other features are important considerations when choosing the perfect RV, motorhome, camper, or trailer storage unit. Luckily, Neighbor’s got you covered with the cheapest, closest and safest storage in South Sioux City.